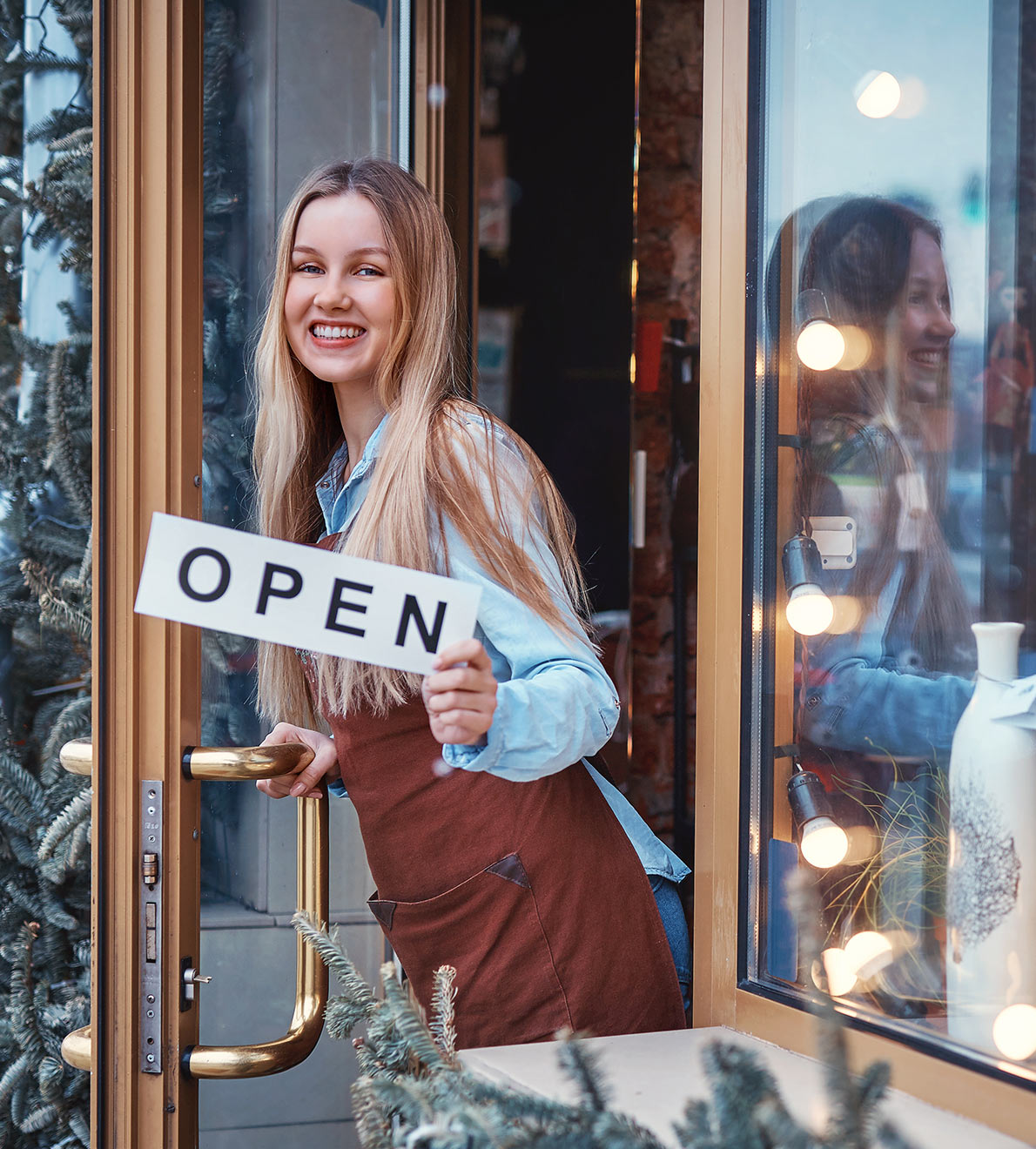 Too often retail stores find themselves victim to prolific offenders that target stores again and again.

Whether you are a local corner shop or a convenience chain, you are in danger of allowing repeat offenders to become the norm. An employee might find empty hangers in the dressing room, a space on the shelf or perhaps the store may fall victim to ‘steaming’. If your store is repeatedly targeted by thieves who steal as a way of life, this is a very serious problem. These types of criminals are not easily deterred and can turn violent if confronted. This can cause frustrated staff to breach company policies and get directly involved, leaving staff vulnerable and feeling unsupported. These events, directly and indirectly, affect your profits. Every business needs to create a profit margin whilst maintaining a safe working environment for their colleagues, a balance that is achievable with a long-term structured approach to preventing crime within your business.

Earlier this year, we were approached by a retailer to provide a permanent security team to target the repeat offenders in their stores, these individuals were emerging as a local organised criminal gang adopting the ‘steaming’ tactic. This gang had terrorised employees to the point that they were too scared to come into work, directly impacting their well-being and the ability for the business to function.

We deployed a team of plain-clothed officers, whose objectives were to target the persistent and prolific offenders in order to secure criminal prosecutions against them, thereby preventing them from being able to continue to attack the stores. Our covert operators targeted and case managed these offenders right the way through to successful prosecution.

As an example; we amassed 9 criminal evidence packs against one gang member, who had targeted the stores over a period of 5 weeks. After much surveillance and intelligence preparation, the covert team were in location ready for when the targeted offender arrived to continue his crime spree. They affected his arrest and the offender was successfully prosecuted at Court with a custodial sentence and a £700 fine.

Since being deployed in July 2020, the team had made over 60 arrests by January, resulting in over 20 convictions (with 12 prolific offenders held on remand). They served 6 Civil Court injunctions and even arrested an individual for fraud after catching him using stolen bank cards. Our unique approach means all paperwork, legal liaisons, police interaction and Court attendance is managed and provided by the partnership team on behalf of the business member, to ensure that there is zero impact on your business’ valuable time. 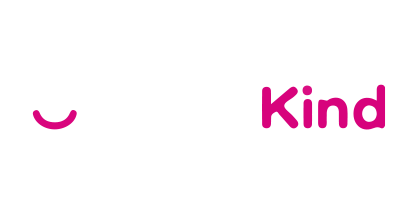